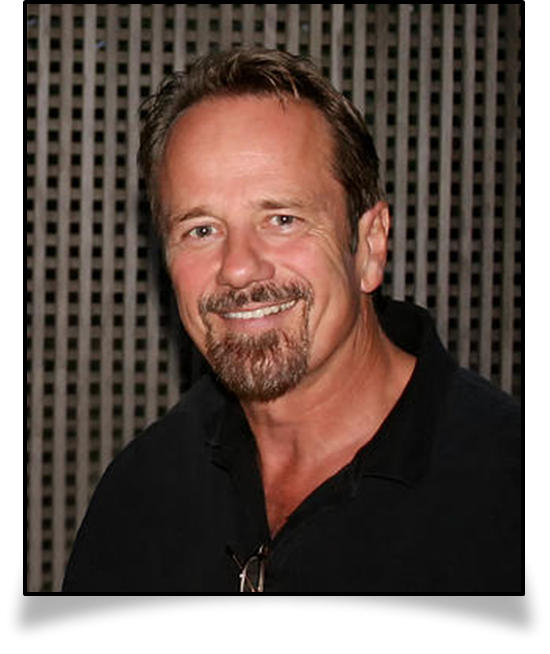 J. Alistair Palmer was born in Glasgow, Scotland but immigrated to British Columbia, Canada at a very young age. He lived with his two older brothers and younger sister in the rural coastal town of Powell River for five years before his family settled in Vancouver.

Mr. Palmer graduated from St. George’s private school and attained his Bachelor of Arts from the University of Victoria. Although he obtained a double major in English and Creative Writing, one of his original pursuits was in behavioral psychology.

Mr. Palmer has worked in advertising, marketing, and graphics, as well as the music business. He’s a seasoned traveller and avid photo-journalist. Confessions of a Weekend Dad is his first book in a planned series of three collections.

* For a full media kit, please request via the email below. Identify “Media Kit Request” in the subject box. Please include media accreditation and url of your company. 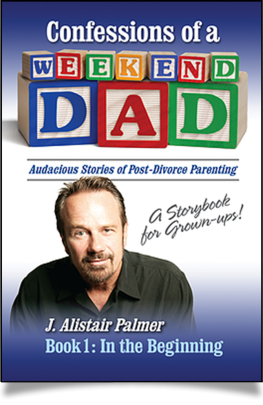